Bangalore officially known as Bengaluru is the capital of the Indian state of Karnataka. It is widely regarded as the "Silicon Valley of India" because of its role as the nation's leading information technology exporter. 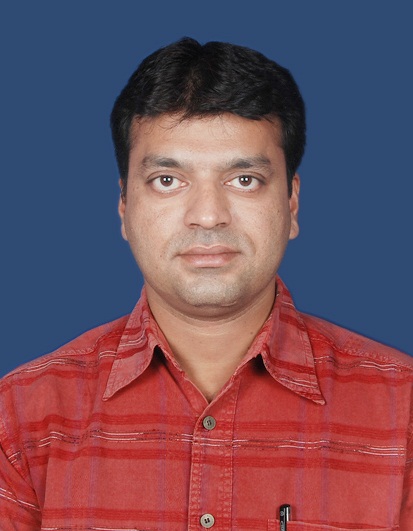 Tamil, Hindi, English are supported in Bangalore and Indore.